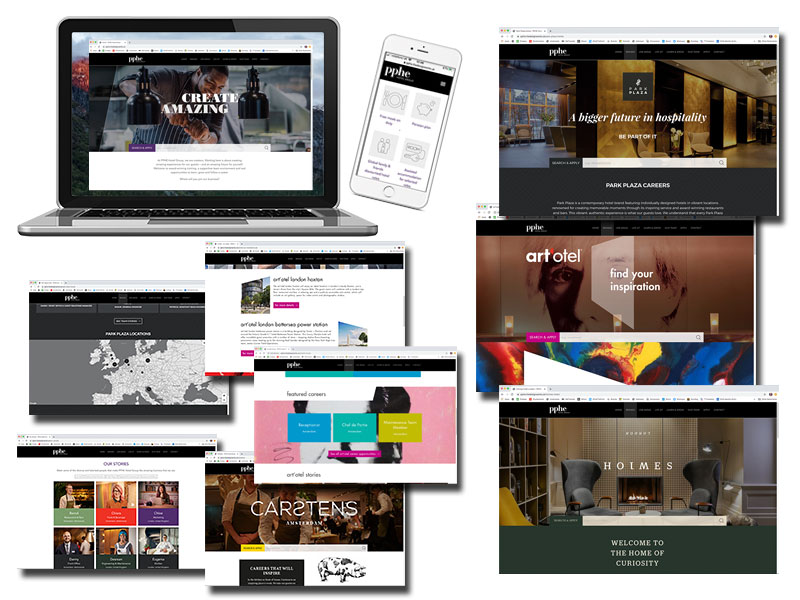 A new careers website for a leading European hotel group

A huge thank you to all the team at PPHE Hotel Group as well as the WDAD creative and project management teams, and Designworks, who have all invested so much in getting this new careers website off the ground. With 15 different brands represented across 5 countries, this is just the first stage on a phased roll out that will also include the USA in the not-too-distant future.

As you might expect for one of the world’s leading hotel and hospitality groups (one that includes the Park Plaza and art’otel brands amongst others), the site is designed to be highly impactful. It’s visually striking using an array of strong and beautifully shot images throughout. In addition, we feature 19 employees with videos and static profiles to bring their stories to life, showcasing their professional and personal development and demonstrating what it is to create amazing experiences; making guests feel energised, valued, respected and, more often than not, surprised and delighted.

With the present covid-19 pandemic, recruitment activity has been put on hold, but when activity resumes, the site will highlight and filter key roles and opportunities across the brands, integrating seamlessly with the Cornerstone ATS as well as making the candidate experience and clicks to apply process as quick and as easy as possible. 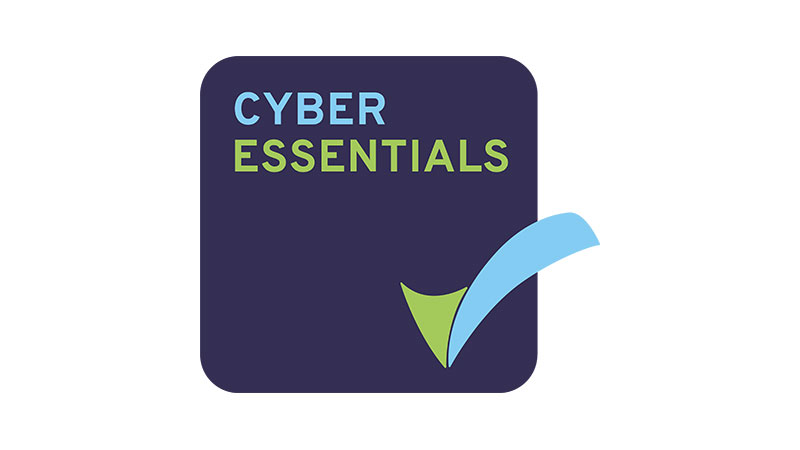 We’re pleased to announce that WDAD Communications has been independently assessed and verified against the Cyber Essentials Standard and we have successfully met the requirements of the scheme. This means we meet the Cyber Essentials implementation profile [BIS/14/696/1.5] and our ICT defences were deemed as satisfactory against commodity based cyber-attack. We will now be assessed annually to make sure we maintain these high standards.

From Monday 16th March, we have decided that our team will be working from home for at least the next few weeks. I’m confident that you will not be impacted in any way during this period – we all have the necessary tools to service your business and we will continue to do that outside the usual office environment.  We will therefore postpone any non-essential face-to-face meetings with partners/suppliers etc. and if necessary undertake virtual meetings instead.

This is a new challenge for all of us and we will regularly review this policy based on government advice.  We will continue to provide our team with regular updates and in turn will share any relevant information with you via email, social media or this website.

To all our clients, partners and friends in the media, I hope you are all keeping well and safe.

WDAD were appointed to create a new careers website and candidate experience for PPHE Hotel Group – a leading European lifestyle and boutique hotel group with brands such as Park Plaza, art’otel and Holmes Hotel London.

As part of the project, WDAD and the HR and marketing teams planned and undertook a series of employee video shoots across a number of their hotels and destination restaurant and bars. With themes based around their core values, we shot and produced 6 beautifully crafted films with supporting images that brought their employer brand to life though the authentic and compelling team stories.

The schedule was incredibly tight, but being based in some truly beautiful and inspiring hotels in both London and Amsterdam helped a lot😊

Huge thanks to all the PPHE team who helped to make it all possible. The films will be an integral part of our new website when it goes live later in 2020. 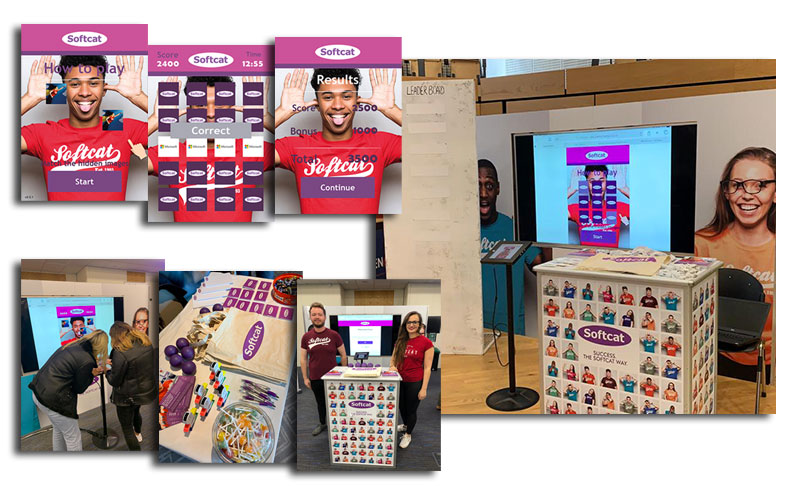 All the fun of the (careers) fair

Competition for good graduate talent is always fierce, so we were tasked with developing an experience that would take Softcat’s on-campus presence to a different level. With events planned at 6 key universities around the country, we took their employer brand and created a striking exhibition stand which featured an interactive memory game.

The game was one we’re all familiar with; a memory/matching pairs game played on an iPad stand and displayed on a big visual screen to show the game in action. A 30 second timer counts down as the player has to remember the position of an ever growing number of matching images that would appear – and then disappear – on rotating tiles. Depending upon the number correctly remembered and clicked upon, and how quickly that was achieved, the player would rack up a points score.

Their points and position on the top 100 would be confirmed on the screen at the end of their game. And for added spice, a manual leaderboard akin to Top Gear’s was also there where the top 10 players were written to a magnetic strip and added to the board with a degree of fanfare. At the end of the day, the winner for each location was notified and they were sent a Google Mini for their efforts!

The stand and game undoubtedly  generated some of the best interest at those events. If there was any down time at all, the screen played their stop-motion animation which again was very different to other organisations and caught the eye. 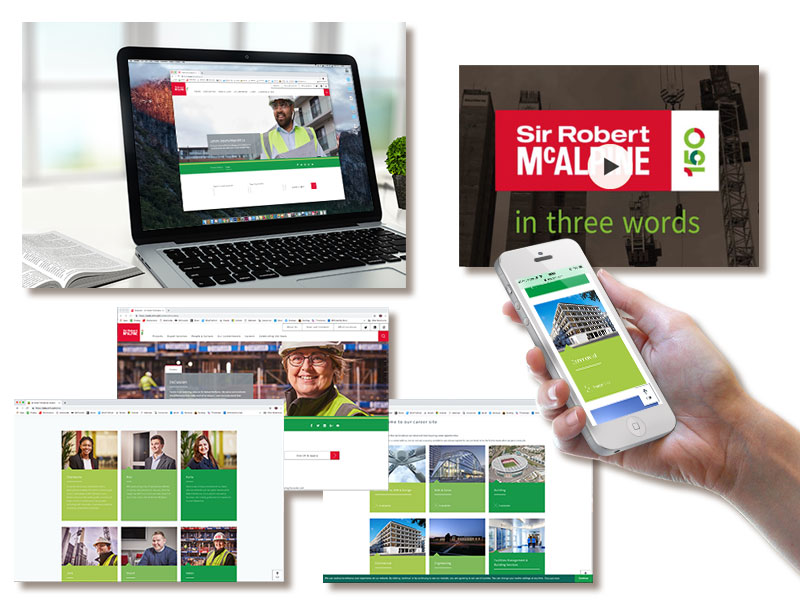 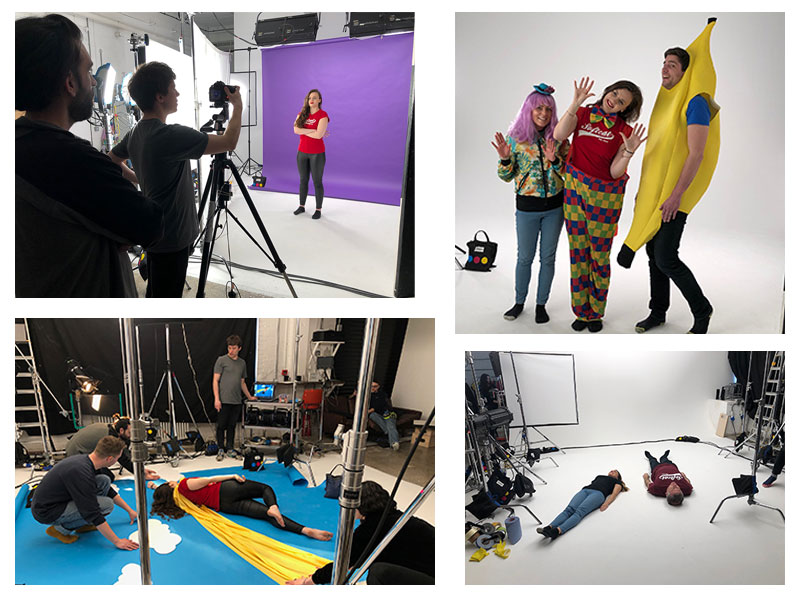 A Recruitment Video Shoot With a Difference

A huge thanks to our friends at Softcat for being brave enough to run with a creative concept and script that we devised, and for all the team from Agile for a hugely entertaining studio shoot that took place yesterday.

It was a very long day, but meticulous planning and the professionalism of all involved meant we got every thing we planned in the can.  It promises to be a fun, highly engaging film; one very different to traditional recruitment videos, and we are all really looking forward to seeing how a challenging concept can be brought to life. Watch this space!

The film is now live on the home page of jobs.softcat.com or you can see it here: https://www.wdad.co.uk/portfolio/softcat-stop-motion-animation-stand-crowd/

Shortlisted for the PPMA’s Excellence in People Management awards

Not one, but two nominations for WDAD

WDAD are delighted to announce that we have been shortlisted at this year’s Public Service People Managers’ Association (PPMA) awards. At a event hosted by the Guardian, two of our clients have been selected in the following categories:

We’re up against some stiff competition – you can check out the full shortlist on the PPMA’s website here – but will keep our fingers crossed for the Awards night on the 19th April.

Many thanks to some great clients and all the teams involved in delivering some fantastic work and results! 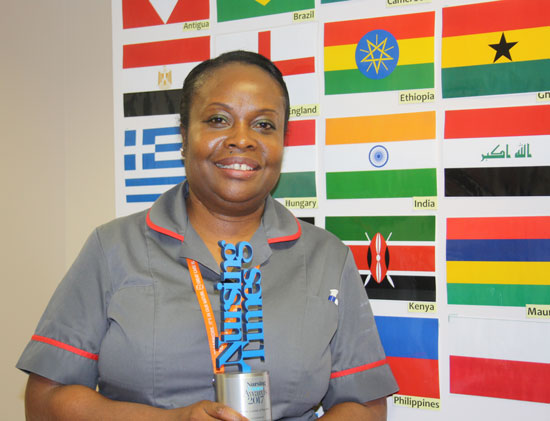 The Nursing Times ‘Nurse Leader of the Year’ winner

In this time of doom and gloom stories and all the negative press about the NHS, it makes such a pleasant change to talk to a client about a hugely positive news item. Yesterday, we filmed a matron and her team at the North Middlesex University Hospital NHS Trust. She’s just won the national accolade of ‘Nurse Leader of the Year’ at the 2017 Nursing Times Awards for her inspirational work and achievements over the last two years in the Intensive Care Unit (ICU) at the hospital where she has transformed the working culture by helping the ICU’s 98 nurses from 38 different countries to work as a single, cohesive team to improve patient care.

I’ve worked in the NHS recruitment and employer branding field for more than 20 years and I don’t think in all that time that I’ve met an individual and indeed an entire team who were so positive and enthusiastic about their colleagues and their unit – it really was uplifting and a privilege to be invited in to meet them all and shoot the video.

Huge congratulations from all at WDAD to Gillan Belfon-Johnson and all in the ICU – read her story here (video to follow!). 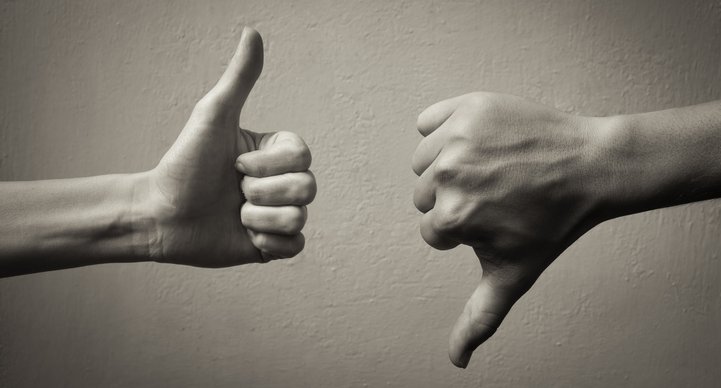 With the imminent arrival of Google for Jobs here in the UK, Mike Jefferies ponders the question of whether it will be a game changer or a hindrance to the recruitment advertising marketplace… https://www.linkedin.com/pulse/google-jobs-help-hinder-employers-trying-cope-crunch-mike-jefferies/