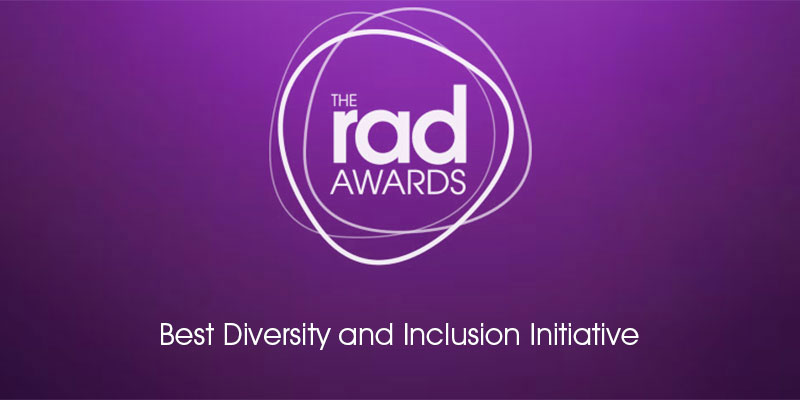 Shortlisted at the RAD Awards!

We’re delighted to announce that we have again been shortlisted for a RAD Award for our work with Stagecoach London. Following the recognition last year for our Night Owls campaign, this time around we have been nominated in the ‘Best Diversity and Inclusion Initiative’ category for our Women Behind the Wheels campaign.

Stagecoach London were acutely aware of the gulf between the numbers of female bus drivers in their employ compared to the number of male drivers, and it was something they were understandably keen to address. And so Ferne McCann, of TOWIE and This Morning fame, was invited to join them at their West Ham bus garage to train for her PCV licence.

This initiative coincided with the launch of our new social media channels for recruitment which we set up and manage with daily postings. As well as geo-targeted PPC advertising on Facebook and Google, we also created a simple microsite with dedicated videos featuring Ferne McCann, as well as some of Stagecoach London’s home-grown female stars: http://www.busdrivers.london/women/

The results have been encouraging with social followers up to 2.5k after just 6 months. In addition, the number of applications from females has grown by nearly 30%, with the number of female drivers up by over 13%.  For more details visit the case study. Oh, and we may have mentioned that it’s up for a RAD award for Best Diversity & Inclusion Initiative on 26th Jan 2017…

It’s been a great experience to work with the HR team at Frimley Health at such a pivotal time in their history. Our EVP and employer brand project has coincided with significant and concerted organisational initiatives to bring a neigbouring and failing Trust (Wexham & Heatherwood NHS Trust) into the fold and to turn around its ratings and fortunes.

This transformation work is ongoing, but has already made huge strides which saw the Trust win the Employee Engagement Initiative category at the 2016 CIPD People Management Awards as well as then taking the overall Grand Prix award.  A truly fantastic achievement for all at Frimley Health!
END_OF_DOCUMENT_TOKEN_TO_BE_REPLACED 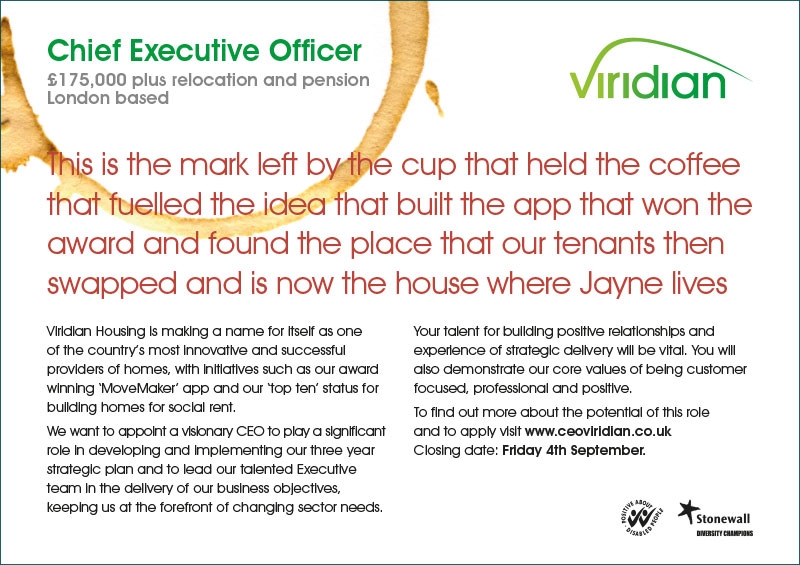 Shortlisted for Senior Leadership campaign at the 2016 PPMAs

Once again, we’re delighted to announce that our creative recruitment marketing and advertising has been recognised at this year’s Public Sector People Managers’ Association recruitment advertising awards. WDAD has been shortlisted in the Senior Leadership campaign category for our highly successful CEO campaign for Viridian Housing.
END_OF_DOCUMENT_TOKEN_TO_BE_REPLACED 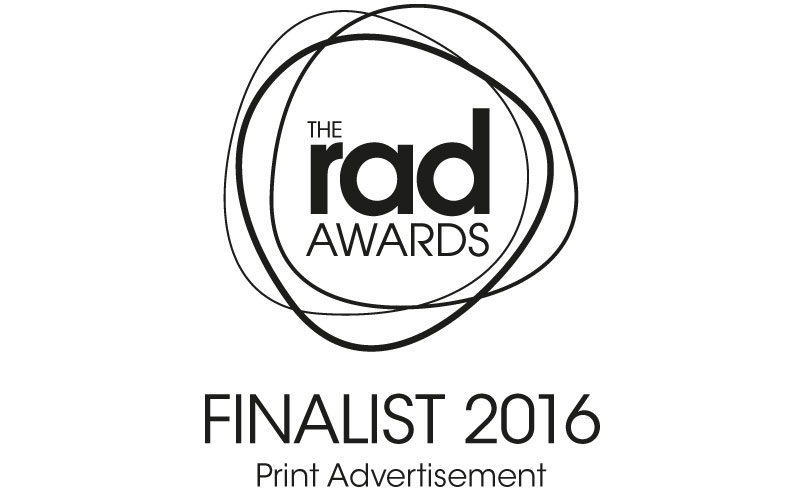 Shortlisted for the RAD awards!

We’re absolutely delighted to announce that our ‘night owls’ campaign has been nominated for a RAD award – the creative ‘Oscars’ of the rec comms industry.

END_OF_DOCUMENT_TOKEN_TO_BE_REPLACED 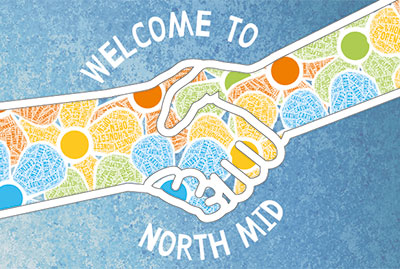 Over the last 18 months, the agency has worked closely with the Trust to bring their staff, patient and carer research to life by creating a campaign to celebrate the values and to embed them into the Trust’s recruitment and engagement activities.

END_OF_DOCUMENT_TOKEN_TO_BE_REPLACED 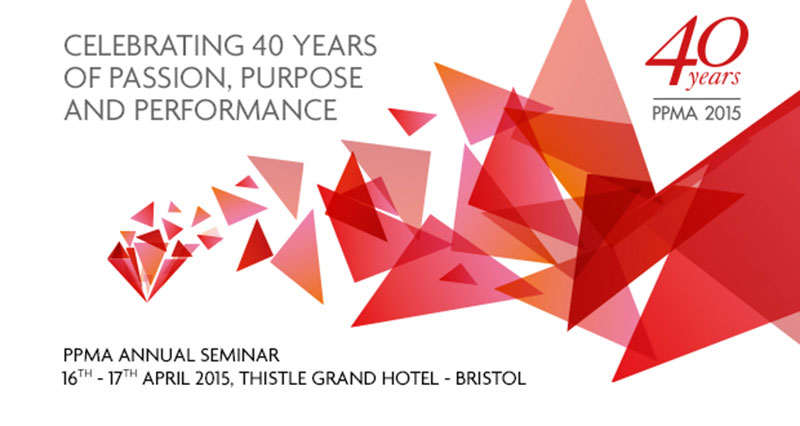 WDAD is delighted to announce that we have been shortlisted at the prestigious PPMA Excellence in Management Awards 2015 for our work with the wonderful people at North Middlesex University NHS Trust. It’s a huge accolade for us and recognises all the values-base recruitment and engagement creative work which in the last couple of months alone has seen the Trust recruit nearly 100 nurses… END_OF_DOCUMENT_TOKEN_TO_BE_REPLACED 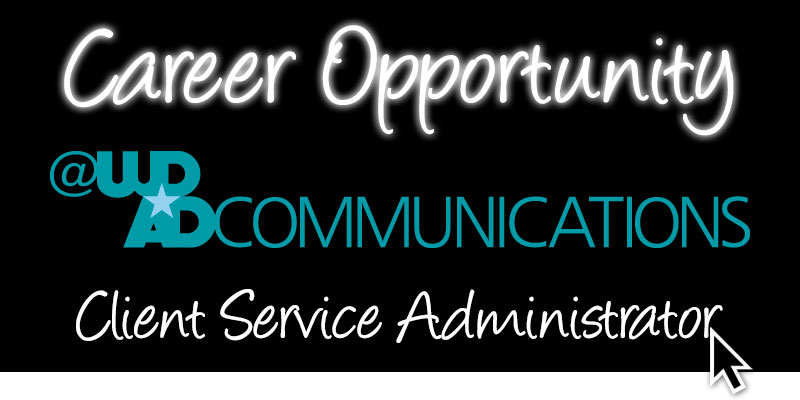 This is an entry level admin position with WDAD Communications;  an award-winning independent advertising agency specialising in recruitment communications. END_OF_DOCUMENT_TOKEN_TO_BE_REPLACED 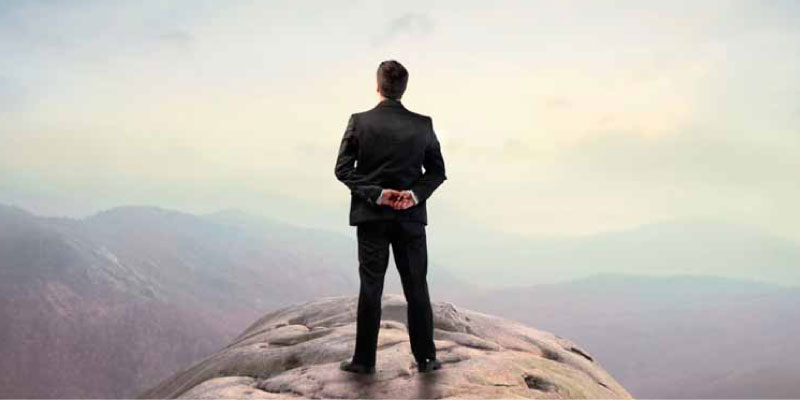 A thought provoking piece of editorial from Mike Jefferies published in the Recruitment and Retention section of the MJ magazine. Mike argues that it can pay significant dividends if procurement takes the time to look beyond the usual roster of recruitment suppliers. A sentiment echo’d by the following story on the BBC which says the government is too dependent on a handful of “quasi-monopoly” private companies to provide public services. END_OF_DOCUMENT_TOKEN_TO_BE_REPLACED 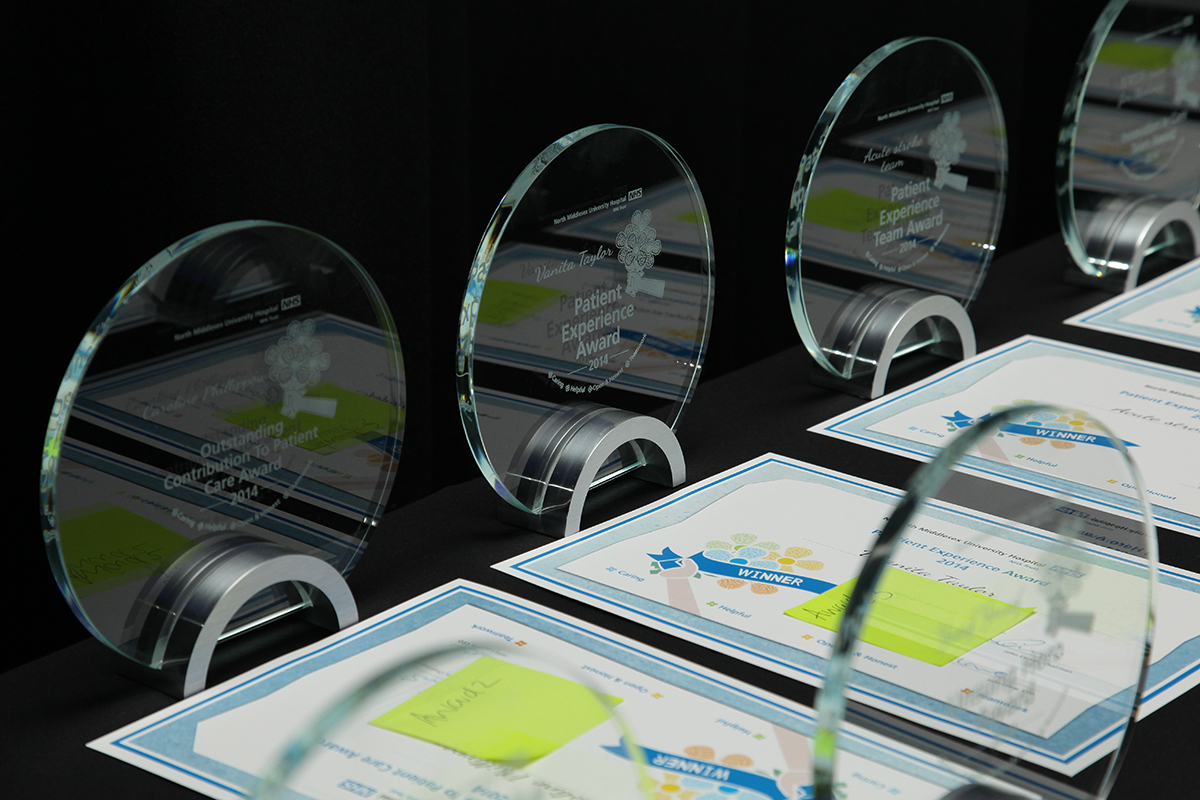 Employee engagement at the Palace

October saw the culmination of the initial phase of an exciting  employee engagement project that WDAD has undertaken with North Middlesex University Hospital NHS Trust. Their first Staff Recognition Awards were held at Alexandra Palace where 300 short-listed candidates, colleagues and guests attended a celebration of the people that make the Trust such a great team. END_OF_DOCUMENT_TOKEN_TO_BE_REPLACED